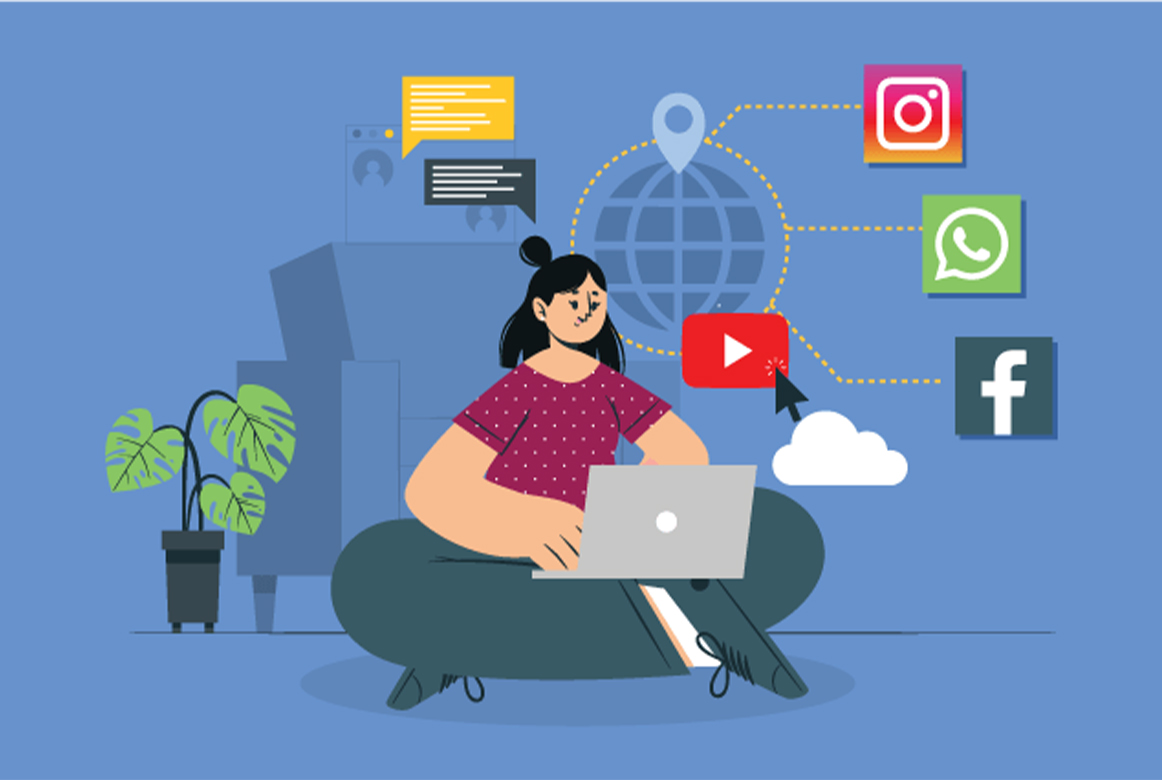 ABSTRACT: Social media have become the highest activity on the internet. With the invention of social media in the 20th century, it is believed that numerous changes had occurred in the way human beings interact. For many years now, the negative effects of social media and how social media is changing family relationships have gained much attention among scholars and research groups. This research therefore, examined the influence of the social media usage on interpersonal relationship among family members in the South East of Nigeria using the survey method. A representative sample of 384 respondents was purposively drawn from the population of study. Findings revealed that family engrossment in social media activities decreases show of affection amongst members, the majority of the respondents believed that excessive engagement in social media greatly influenced the amount of time they spent together with family members. The study therefore recommended among others that, families should evolve templates to regulate social media use. In that regards, families should create family time when use of social media would be restricted.