The Struggle of Women Entrepreneurs in the World 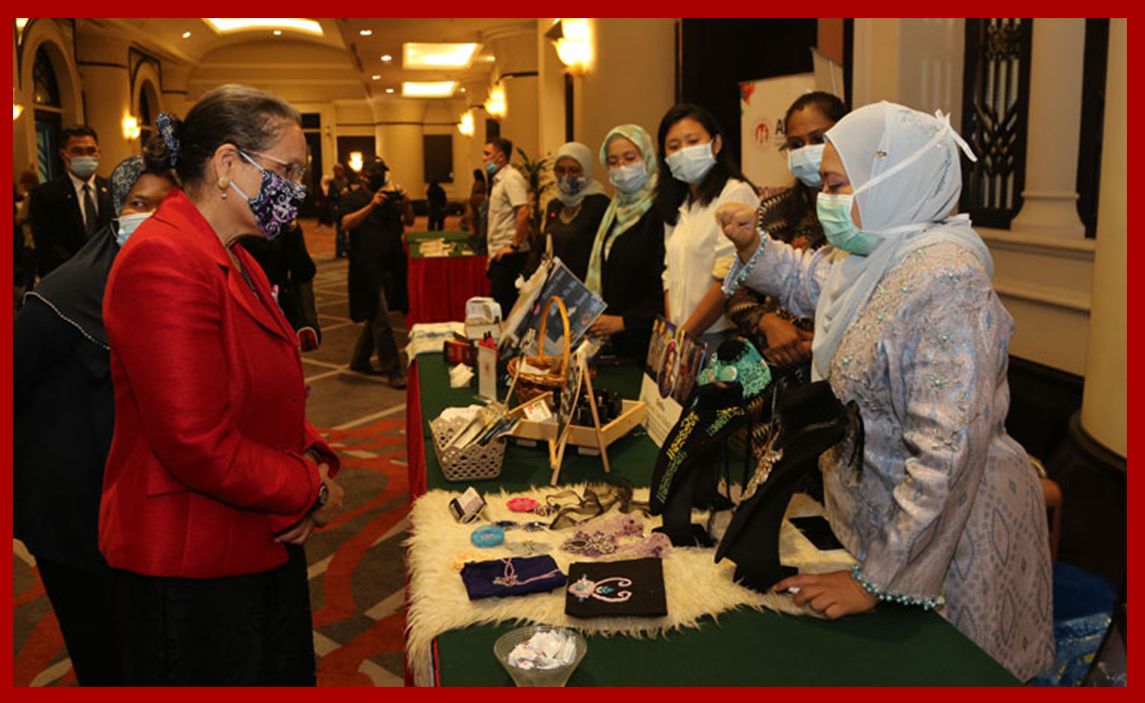 Although we cannot dispute those women have begun to form enterprises and have been successful in the last decade, some of the challenges that women entrepreneurs confront continue. Despite the passage of time, which has resulted in over 252 million women entrepreneurs throughout the world, they continue to struggle to overcome the hurdles they confront daily. In a culture where women are classified as those who should stay at home and devote all their time to their families, it is generally frowned upon for them to leave the house and pursue a job.  Not only that, but they generally take longer than their male colleagues to achieve public trust and recognition after starting a firm. There is a need to change the attitude of society so that women can be successful entrepreneurs without any disinclination.[1]

Women all around the world are expected to care for their homes as well as run a successful company, according to an unspoken norm. Finding the perfect balance between them is critical, but sadly, in our society, women are expected to prioritize their families over their careers. When it is said that men and women have equal rights in all cases, then men should have equal responsibility in the field of duties and in household chores like women.[2]

Another big stumbling block for female entrepreneurs is a lack of mentors and advisers.  According to a poll, 48 percent of female entrepreneurs say their professional advancement is hampered by a lack of mentors and advisers. In a world where high-level business is controlled by males, it might be difficult for women to flourish in their fields unless they have someone to teach them the way. Counselors should come forward to encourage women and make them successful entrepreneurs.[3]

"Money is to a business what nourishment is to the human body," it is frequently stated, and it is essential for any firm, large or little. Unfortunately, even after women have demonstrated time and time again that they are more than capable, many still find it difficult to believe and hesitant to engage in a company endeavor founded by a woman entrepreneur. It's also disheartening to see banks dismissing women as creditworthy because they feel they can abandon their businesses at any time. As a result, women entrepreneurs have little choice except to rely on their resources or seek financial assistance from their families.