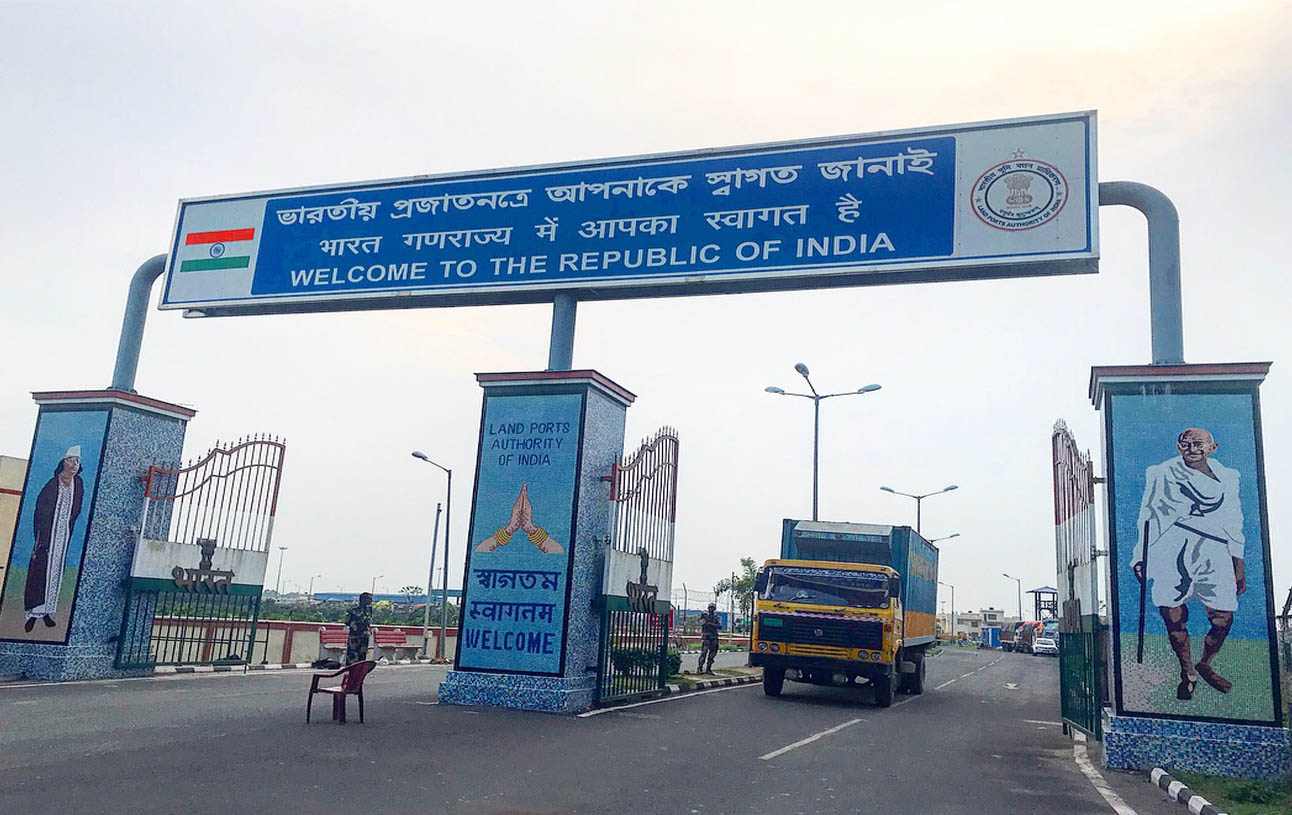 ABSTRACT: Bangladesh and India are economically and politically significant neighbours in South Asia region. These two countries share one of the most porous borders in the world. Bangladesh inherited disputed border with India as a bequest of the partition in 1947. The problem of faulty demarcation of the border is being addressed since the independence of Bangladesh and with the elapse of time mentionable progress has been made to solve many border related issues. The Border between Bangladesh and India is widely known for its Informal Cross Border Trade activities along with its nexus. This border is a major source of irritant in their mutual ties where informal cross-border trade practices between these two countries continue to persist with serious implications on economic, political and security aspects. This Study attempts to identify and measure the effects of informal cross border trade and its nexus between Bangladesh and India from Bangladesh perspective. To accomplish this, focus group discussion, interviews and survey method have been applied for collecting data. The total sample size is 160. It was found that, informal cross border trade is putting the border management in a challenge. To address this situation, a number of measures have been already taken by both the countries unilaterally as well as unitedly, the outcome of which appears to be positive. Beside the elucidation of the concept of informal cross border trade and the issues that kindle its implementation, this study endeavors to suggest some measures for encumbering this illegal trade practice effectively. Some recommendations are also made in this paper which should be implemented to enhance performance of bona-fide cross border trade that will in turn contribute in further strengthening Border Management between Bangladesh and India.
Key words: Porous Border, Informal Cross Border Trade, Border Management.