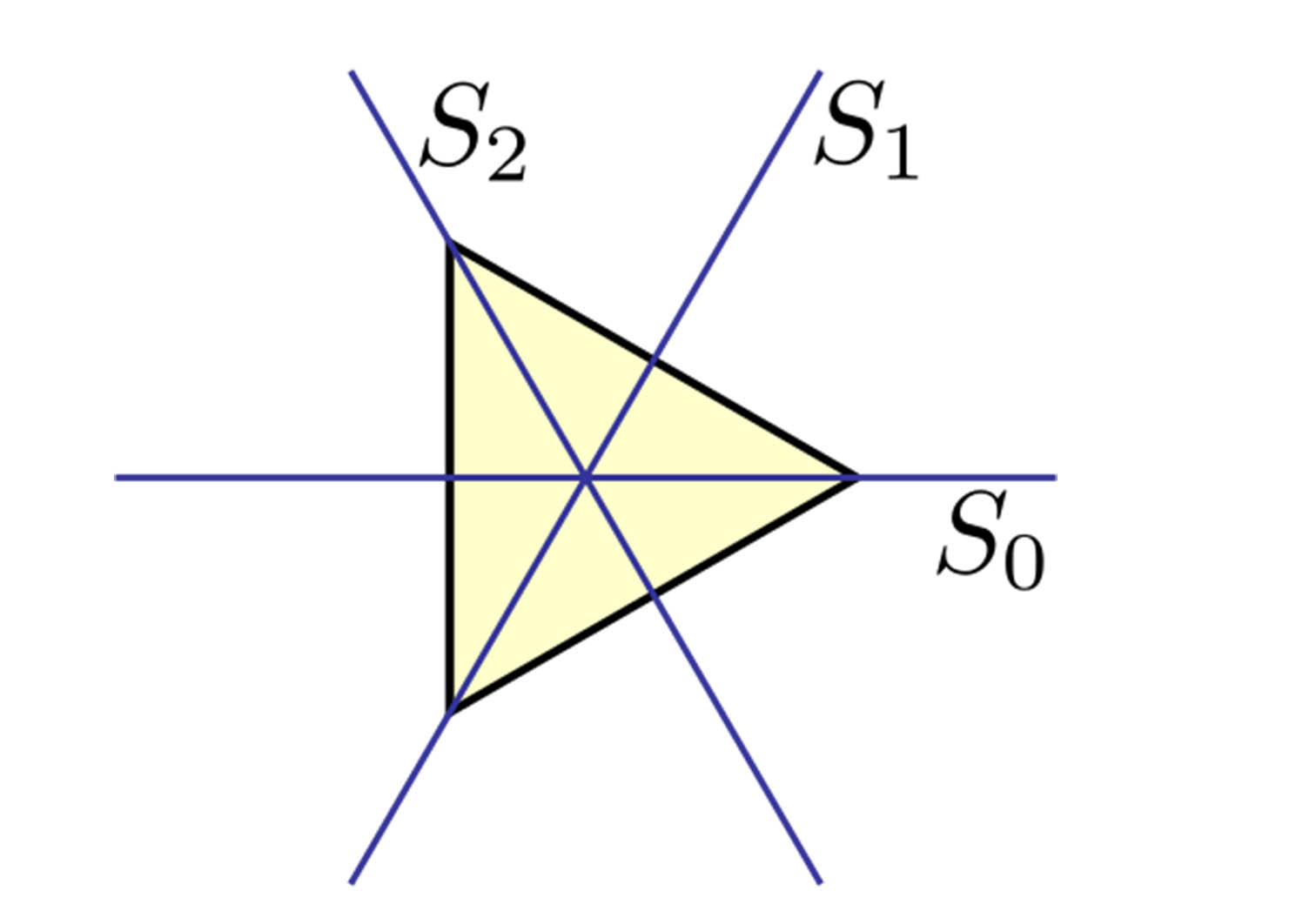 ABSTRACT: This paper aims at treating a study on Sylow’s theorem of different algebraic structures as groups; order of a group, subgroups, along with the associated notions of automorphisms group of the dihedral groups, split extensions of groups and vector spaces arises from the varying properties of real and complex numbers. We must have used the Sylow’s Theorems of this work when it’s generalized. Here we discuss possible subgroups of a group in different types of order which will give us a practical knowledge to see the applications of the Sylow’s theorems. In algebraic structures, we deal with operations of addition and multiplication and in order structures, those of greater than, less than and so on. It is through the study of Sylow’s theorem that we realize the importance of some definitions as like as the exact sequences and split extensions of groups, Sylow p-subgroup and semi-direct product. Thus it has been found necessary and convenient to study these structures in detail. In situations, it was found that a given situation satisfies the basic axioms of structure and having already known the properties of that structure. Finally, we find out possible subgroups of a group in different types of order for abelian and non-abelian cases.
Keywords: Dihedral Group, Exact Sequences, Split Extensions of Groups, Lagrange’s Theorems, Sylow p-Subgroup and Sylow’s Theorems.