The Development of Palaces in the Achaemenid Pasargadae 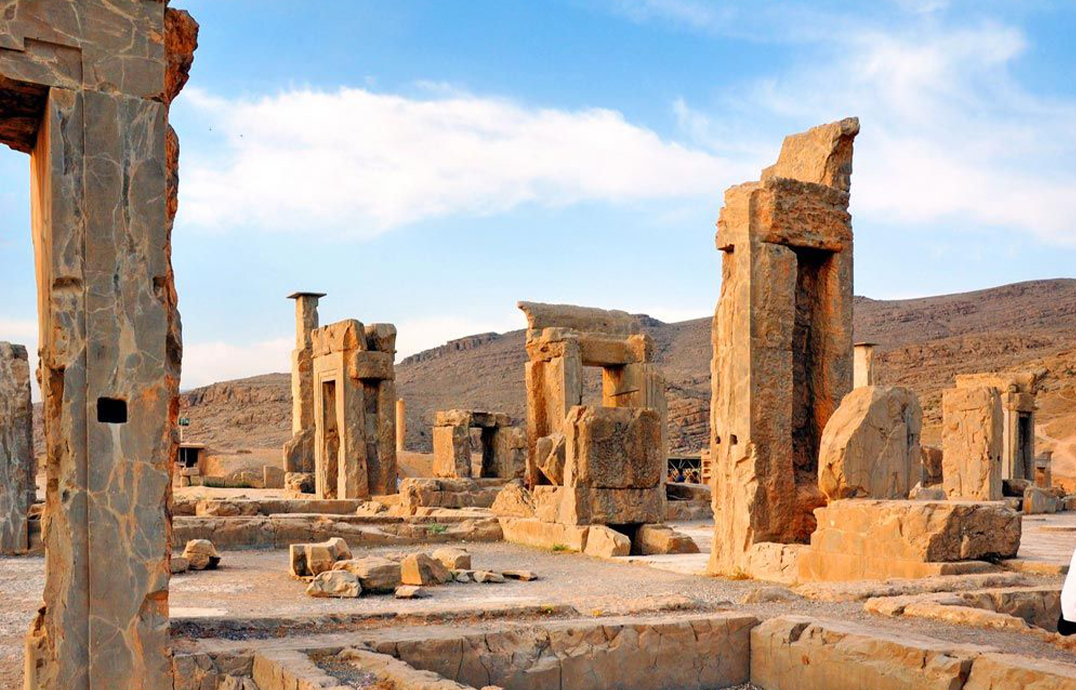 ABSTRACT: The current research is focusing on knowing the urban developments that took place in the palaces in the city of Pasargadae during the Achaemenid era and the role of kings in changing them through different periods of time, especially the royal palaces. This research is shedding light on the most important urban changes that occurred for the palaces in the city of Pasargadae and the changes done by the Achaemenid kings in their development and prosperity. The scientific gap in relation to previous studies clarifies that other researcher dealt with the city of Pasargadae as a historical city and some of them dealt with the archaeological aspect of it. In the present research, the focus is on how they developed these palaces. The method of analysis used in this research is following the historical and descriptive aspects of these palaces and mixing them by highlighting the most important urban aspects of them. Results show the most important feature of our research which is knowing the most prominent methods that were used in the development of these palaces and how the Achaemenid kings were able to develop them and make them luxurious palaces comparable to the old ones.

A correct clarification of the date of the inscriptions from Pasargadae is energetic. Amongst other things, its consensuses with Strabo’s clear statement that "Cyrus held Pasargadae in honor since he there occupied Astyages the Mede in his last fight, moved to himself the empire of Asia, originated an urban, and built a palace as a commemorative of his conquest" (xv.3.8). It also consensus with the opinion, already touched on protected archaeological estates, that most of the main buildings at the place took place between 546 and 530 BCE (as well as a further perception that Cyrus’ monumental structures do much to reproduce the design of his far-flung defeats). In addition, a correct interpretation of the estimated date when manuscripts were created discloses the existence of a previously anonymous second moment of royal structure activity at Pasargadae (no doubt situated inside the first two periods of the reign of Darius), when Palace P assumed its last form, when Gate R and Palace S were also emblazoned, and when, in all probability, Cyrus’ imposing stone stage on the western cross of the Tall-I Takht.