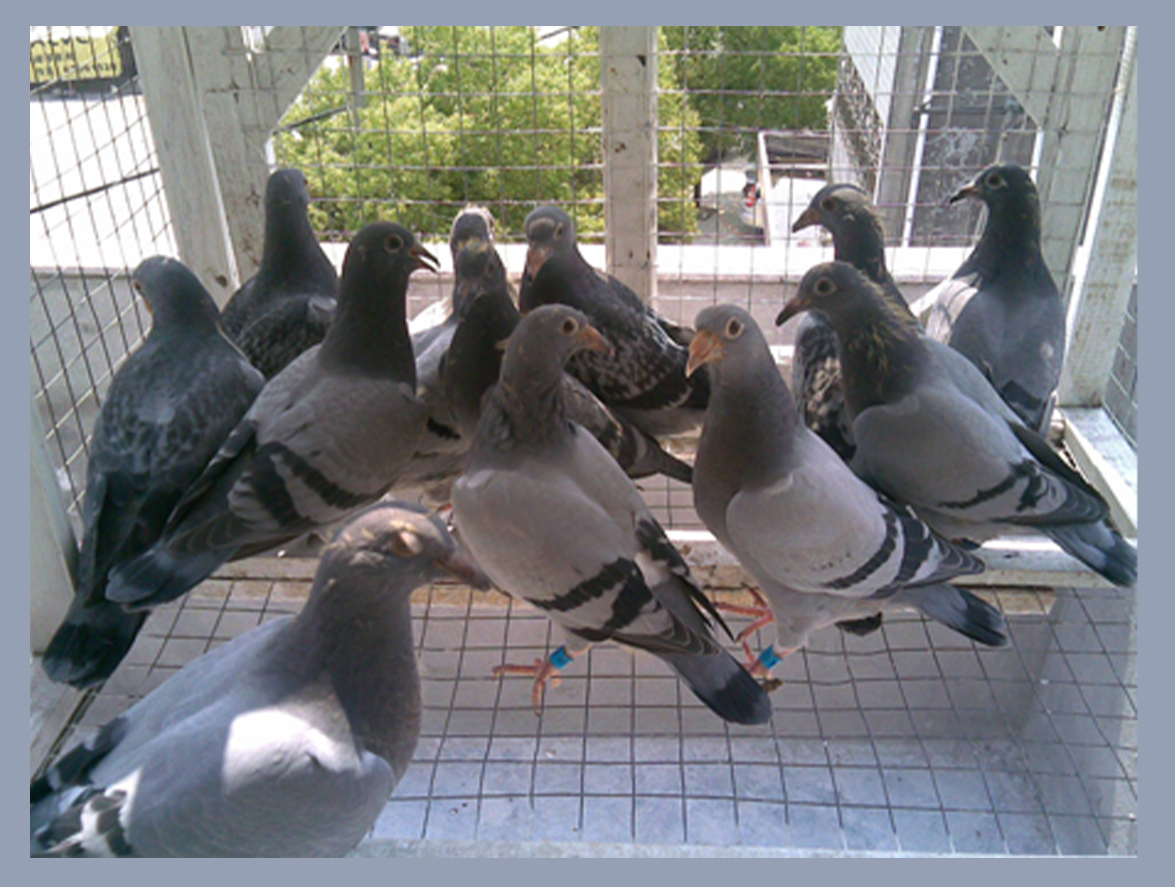 Abstract: A survey was carried out to investigate the pigeon farming system in Hakimpur Upazila at Dinajpur District (Bangladesh). The study was conducted during the period of October 2019 to December 2019. Data were collected from 10 farmers randomly. A questionnaire was developed to collect data from the selected farms located in Hakimpur Upazila. Collected data were different breeds, housing, feeding, management, marketing of pigeon, diseases and problems of farming. There were 8 different breeds in the ten farms. The average cost of housing per bird was 46 Taka and the average height of the house was 3.6 m. The average feed intake was 37gm per bird per day. Per year production from a pair of pigeons was 9-10 pairs. The average body weight of per squab was found about 350gm to 400gm at 30 days of marketing age. The selling price varies from 150 Taka to 200 Taka per squab. Common diseases were Pox, ND, Salmonellosis and mineral deficiency affected the birds. The average mortality rate was 6%. Around 25% of farms were vaccinated by BCRDV and Pox vaccines. Most of the pigeon farmers rear pigeon in small-scale scavenging systems with supplementary feeding. Pigeon farming may be increased with government initiatives providing training to farmers and extending loans. Further study is needed among different breeds and varieties of pigeons available in Bangladesh for better performance.
Keywords: Pigeon Farming System, Housing and Feeding, Pigeon Marketing, Hakimpur Upazila