The Richest Man in Babylon: The Success Secret 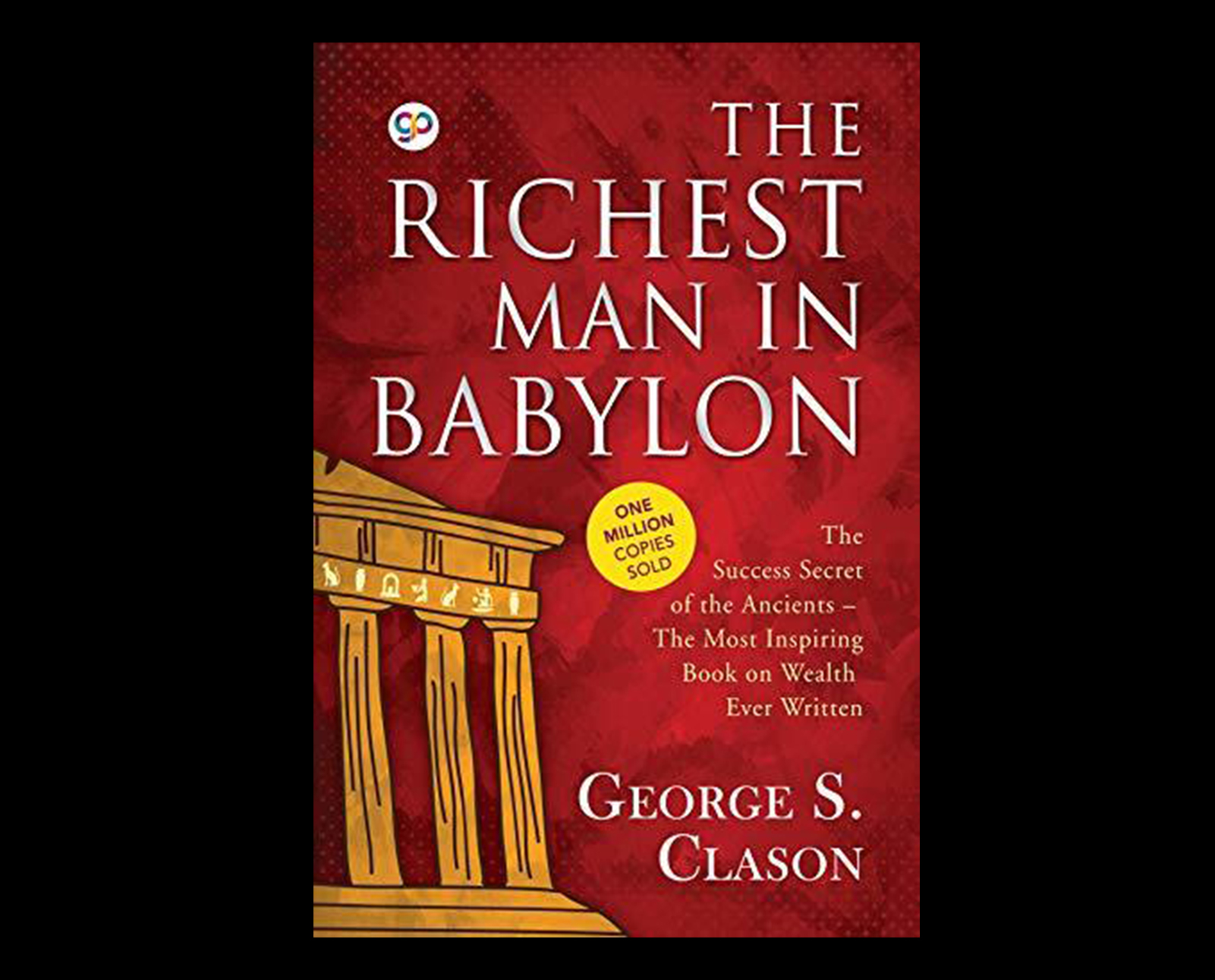 The Success Secret of the Ancients- The Most Inspiring Book on Wealth Ever Written.
The Richest Man in Babylon is a 1926 book by George S. Clason that dispenses financial advice through a collection of parables set 4,000 years ago in ancient Babylon. The book remains in print almost a century after the parables were originally published, and is regarded as a classic of personal financial advice.
Money is the medium by which earthly success is measured. Money makes possible the enjoyment of the best the earth affords. Money is plentiful for those who understand the simple laws which govern its acquisition. Money is governed today by the same law which controlled it when prosperous men thronged the streets of Babylon, six thousand years ago.