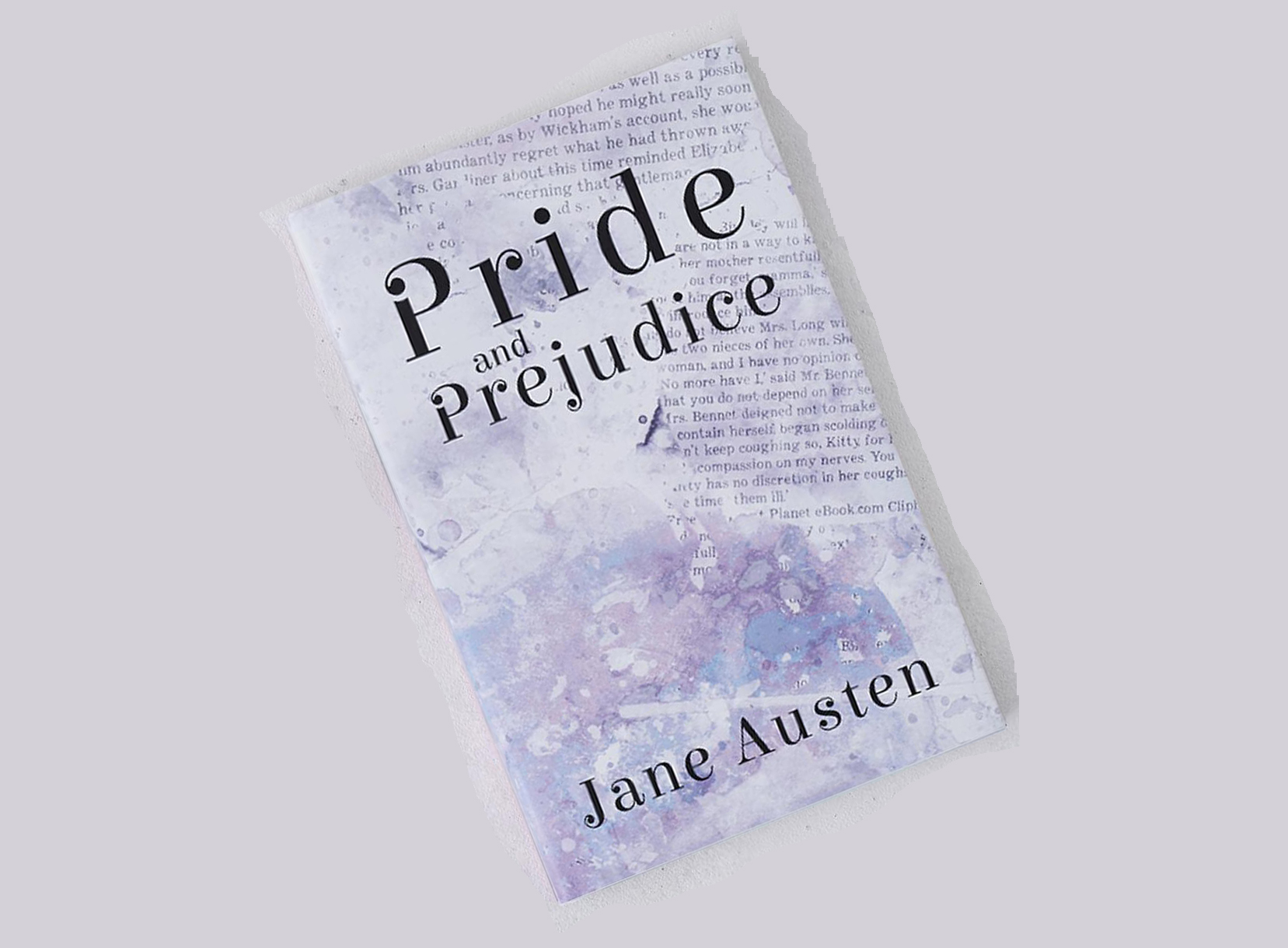 Pride and Prejudice is an 1813 romantic novel of manners written by Jane Austen. The novel follows the character development of Elizabeth Bennet, the dynamic protagonist of the book who learns about the repercussions of hasty judgments and comes to appreciate the difference between superficial goodness and actual goodness. Its humour lies in its honest depiction of manners, education, marriage, and money during the Regency era in England.
Mr. Bennet of Longbourn estate has five daughters, but his property is entailed and can only be passed to a male heir. His wife also lacks an inheritance, so his family will be destitute upon his death. Thus, it is imperative that at least one of the girls marry well to support the others, which is a motivation that drives the plot. The novel revolves around the importance of marrying for love rather than money or social prestige, despite the communal pressure to make a wealthy match.
Pride and Prejudice has consistently appeared near the top of lists of "most-loved books" among literary scholars and the reading public. It has become one of the most popular novels in English literature, with over 20 million copies sold, and has inspired many derivatives in modern literature.[1][2] For more than a century, dramatic adaptations, reprints, unofficial sequels, films, and TV versions of Pride and Prejudice have portrayed the memorable characters and themes of the novel, reaching mass audiences.