To Kill A Mockingbird: PDF eBook 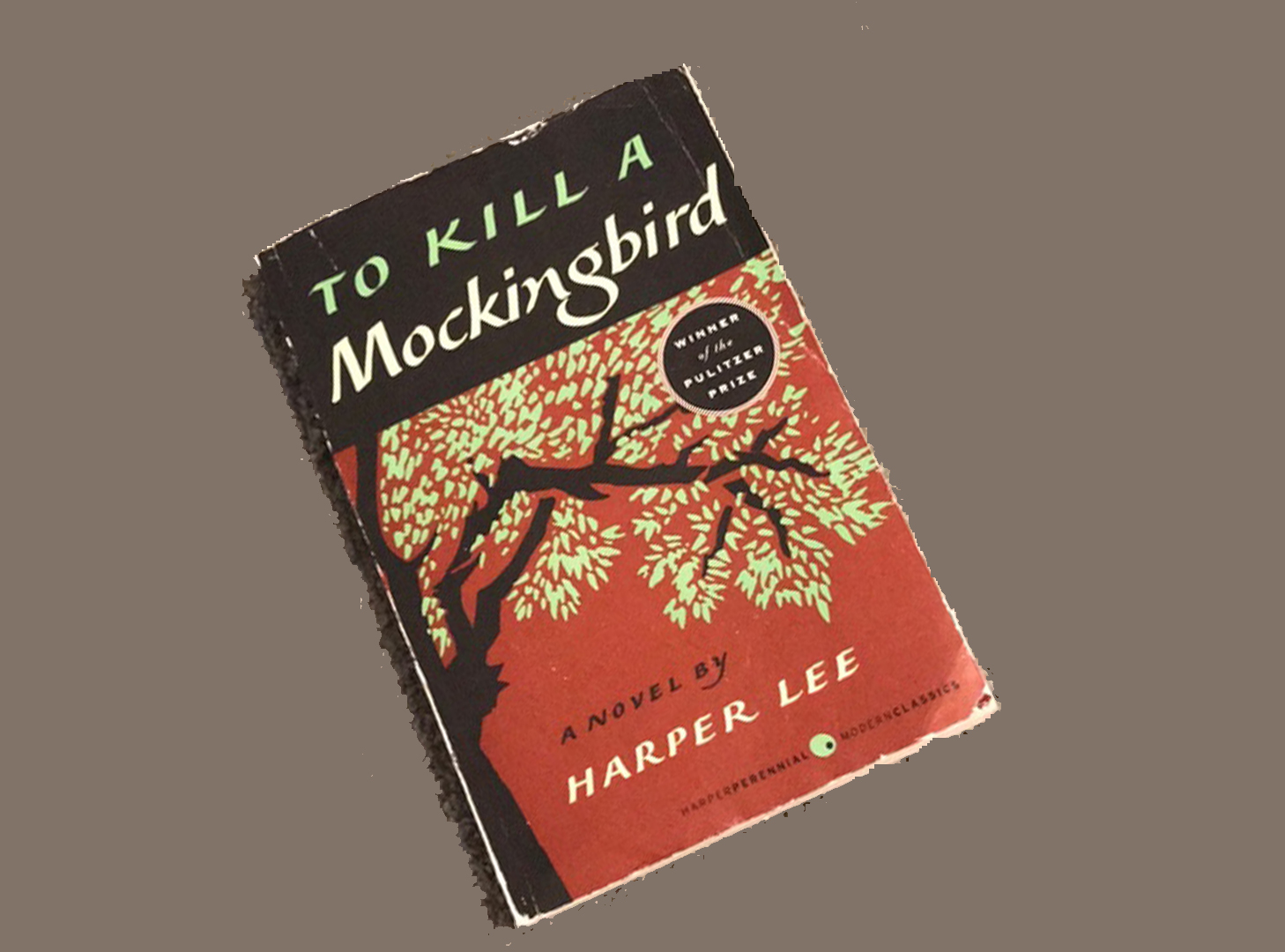 To Kill a Mockingbird is a novel by the American author Harper Lee. It was published in 1960 and was instantly successful. In the United States, it is widely read in high schools and middle schools. To Kill a Mockingbird has become a classic of modern American literature, winning the Pulitzer Prize.
When Tom Robinson, one of the town's Black residents, is falsely accused of raping Mayella Ewell, a white woman, Atticus agrees to defend him despite threats from the community. At one point he faces a mob intent on lynching his client but refuses to abandon him. Scout unwittingly diffuses the situation.