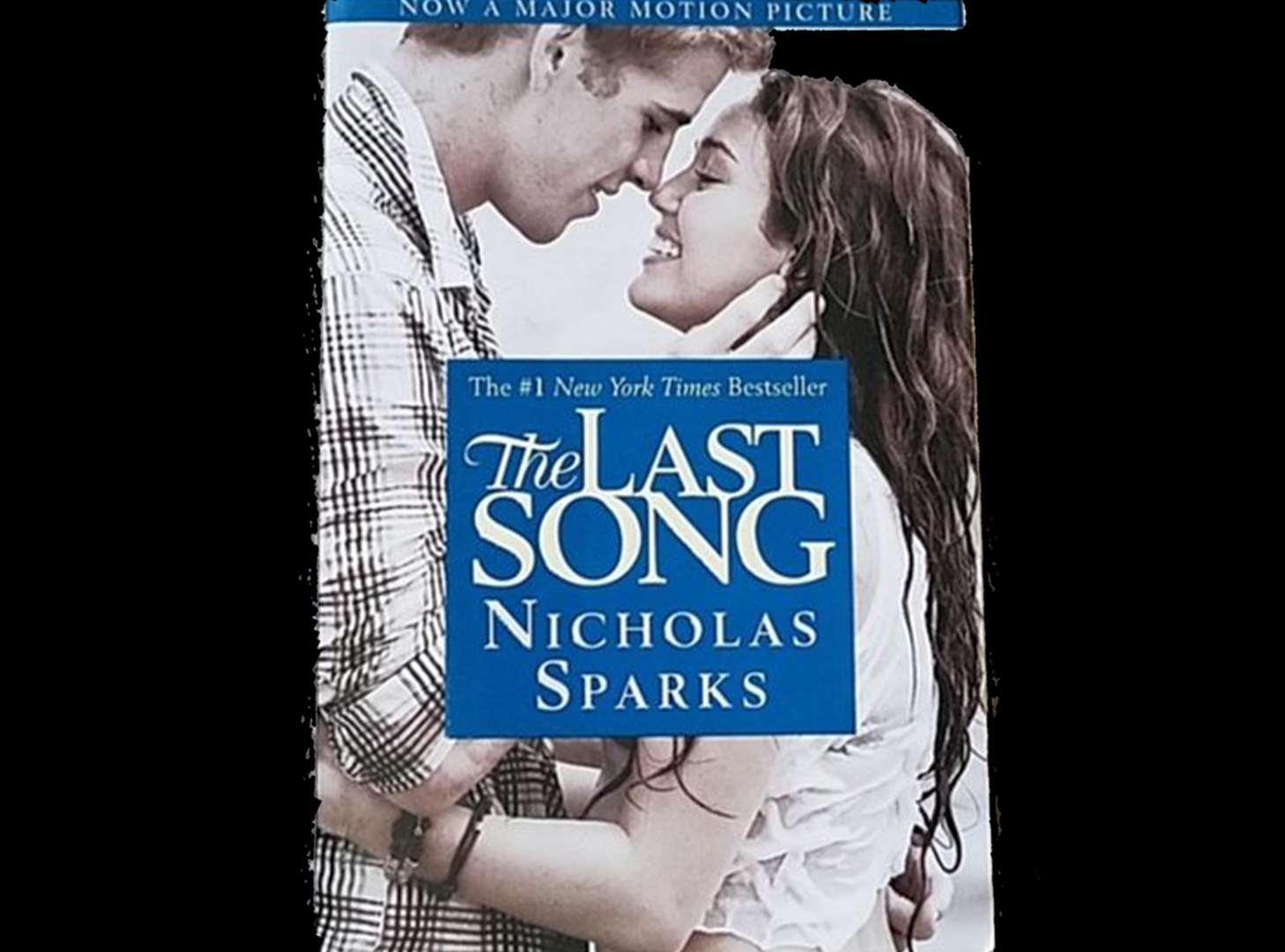 The Last Song is a 2009 novel by American author Nicholas Sparks. The Last Song is Sparks's fourteenth published novel, and was written specifically as the basis for the film adaptation by the same name. It was released on September 1, 2009 by Grand Central Publishing.
Ronnie and her mom no longer fight, and Jonah is concerned that his mother is sick too. Ronnie reassures him that they have not stopped fighting because of that. She now spends most of her time with her brother and practicing the piano. ... True to form, The Last Song has a happy ending, and life does go on.