After You - Best Selling Romantic Book 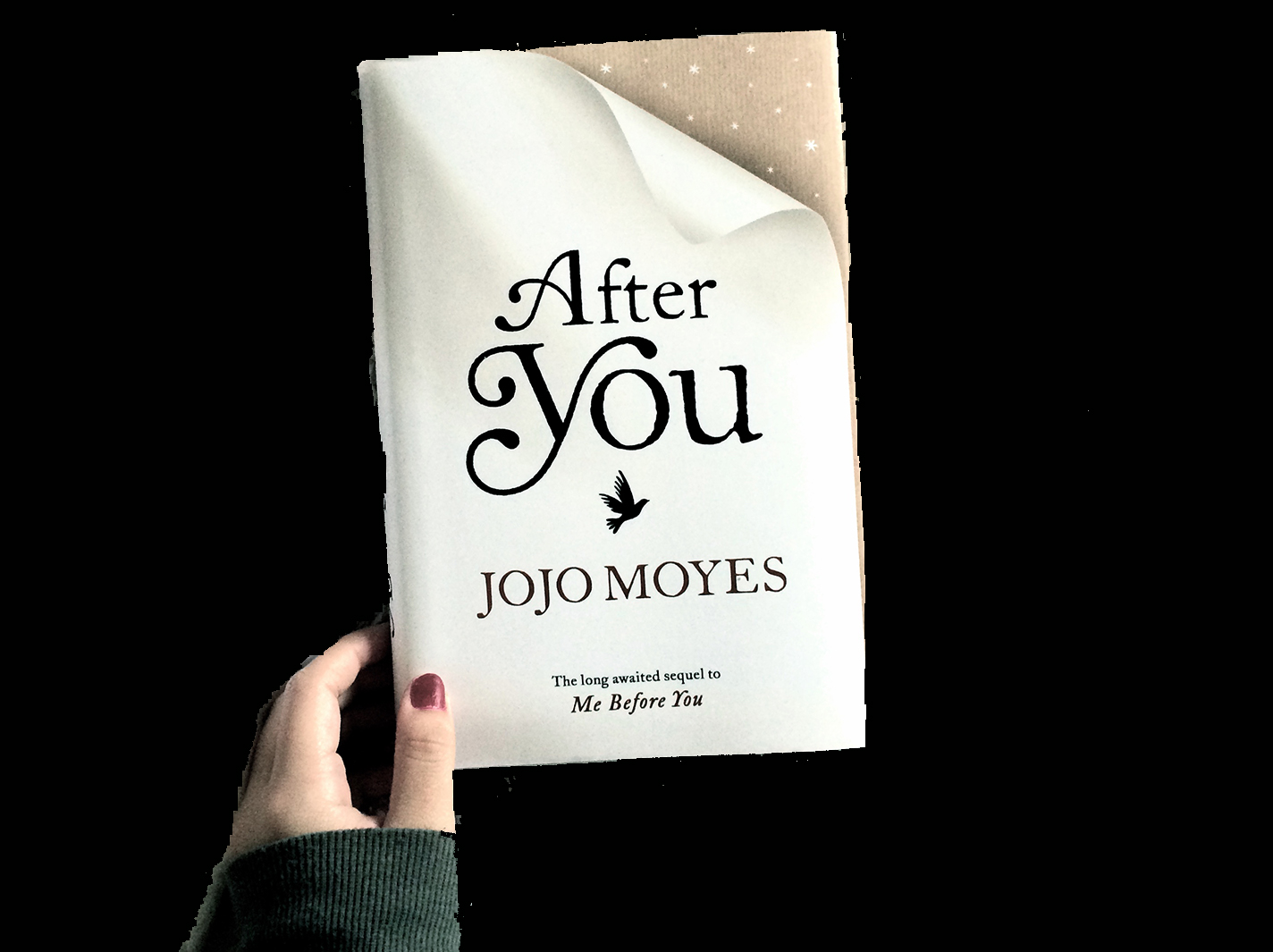 After You is a romance novel written by Jojo Moyes, a sequel to Me Before You. The book was first published on 29 September 2015 in the United Kingdom. A second sequel, Still Me, was published in January 2018.
The big man at the end of the bar is sweating. He holds his head low over his double Scotch, but every few minutes he glances up and out, behind him, towards the door. A fine sheen of perspiration glistens under the strip lights. He lets out a long, shaky breath, disguised as a sigh, and turns back to his drink.