Identity of Rohingya Muslim and Citizen Rights: A Critical Analysis in Bangladesh Perspective 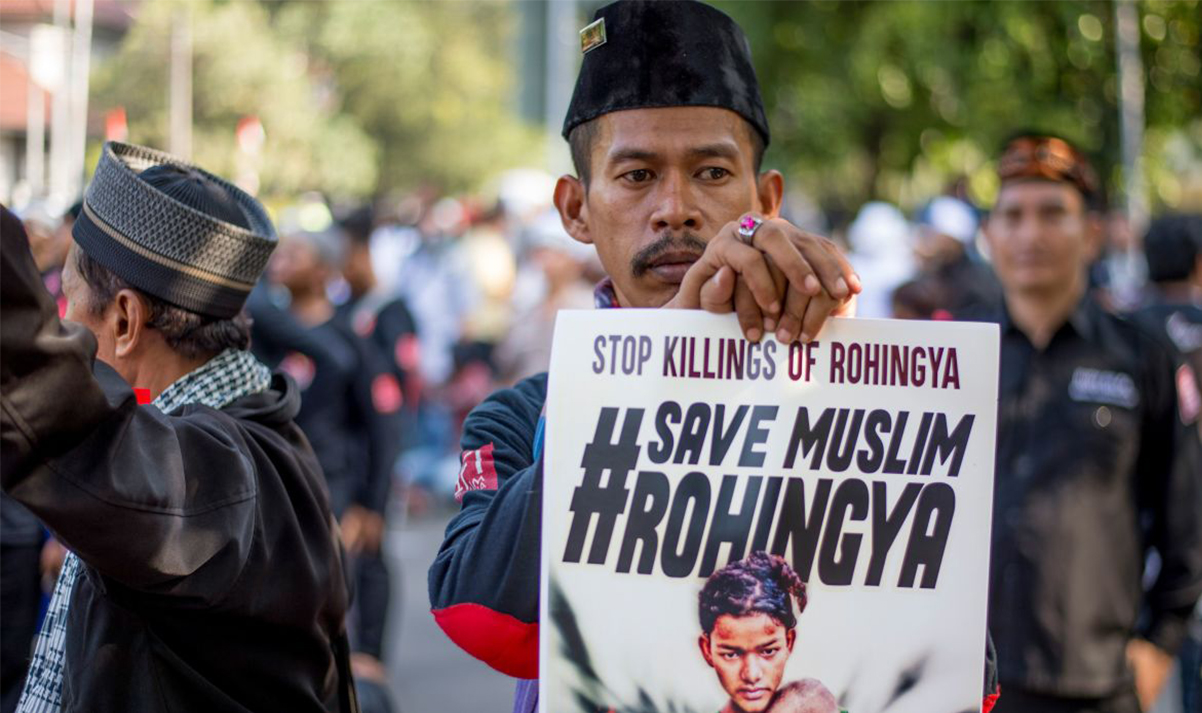 Abstract: Rohingya community became an integral part of Arakan’s social, economic, political and cultural life.  Indeed, up to 1784, it was an independent Muslim kingdom. After Burma gain the independence from Britain in 1948; a number of Rohingya was elected to high positions in the Government sectors and they were also given permanent citizenship of the country, under the Citizenship Law In 1948. However, entire situation began to change under the rule of General Ne Win who overturned the democratic government in a military coup in 1962 The military regime abolished the constitution and dissolved the parliament of Burma (Myanmar). The Rohingya is not included among the country’s earmarked 135 ethnic groups. They are not permitted to travel outside of Rakhine or their own land and often suffer extreme poverty. This study shows the methods of living of Rohingya and their life style once they were in Brama and convenance sample technique has been followed to collect data and critical decisions.  They live in fear and with low morale for being considered as stateless people. So, History of Rohingya, the advent of Islam in Arakan. British administration on Arakan and the occupation by the Japanese, Muslim public awareness, military administration of Burma, riot of 2012 and violation of human rights are discussed in his article. At least suggestion is given to the Myanmar government to repeal or amend the 1982 Burmese Citizenship Law. This study include current situation of them in Bangladesh since 2018 after the genocide by Myanmar.
Key Words: Rohingya, Human Rights, Freedom of Arakan, Rohingya Muslim, Myanmar, Bangladesh.