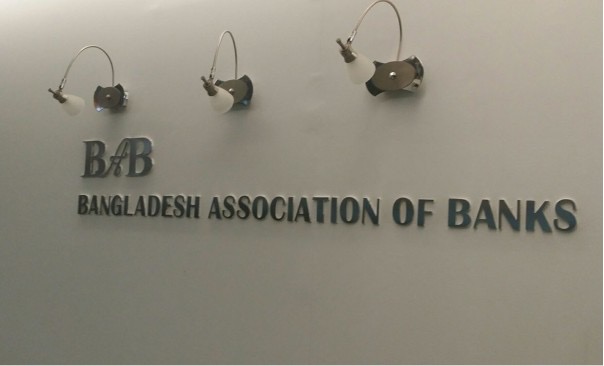 Dhaka: The Bangladesh Association of Banks (BAB) yesterday asked the central bank to further relax the repayment tenure for term loans and working capital.
Mentioning that the pandemic caused the business slowdown, representatives of BAB, led by its Chairman Md Nazrul Islam Mazumder, urged Bangladesh Bank Governor Fazle Kabir to relax the repayment tenure of the two types of loans at a meeting held at the central bank headquarters.
The proposal submitted by BAB, an organisation of directors of private banks, drew criticism that it would further deteriorate the financial health of banks.
However, Md Serajul Islam, an executive director and spokesperson of the central bank, said Bangladesh Bank had assured BAB of reviewing the proposals and coming up with a decision. BAB Chairman Nazrul could not be reached over phone for comments.
The BAB wrote to the central bank governor on February 4 requesting him to extend the relaxed repayment tenure by two to three years for term loans.
Credits with a repayment tenure of more than a year are considered term loans.
The central bank eased the repayment facility for term loans on January 31 to help borrowers pay instalments easily as the pandemic persists. The loan moratorium facility granted to all types of borrowers throughout last year was not extended.
The instalments of the term loans that were scheduled to be paid last year would be added to the principal amount of borrowers. This may create trouble for borrowers as the instalment amounts would be bigger, which prompted the central bank to come up with the January 31 move.
But BAB requested the BB to reschedule working capital and demand loans by stretching the repayment tenure to three years from the existing one year.
A demand loan is a borrowing instrument that allows lenders to recall loans on short notice. Once notified, borrowers must repay the full amount and any associated interests.
Working capital is another short-term loan that banks give to borrowers to operate their business. The repayment tenure of both working capital and demand loans is maximum one year.
In addition, the central bank was requested to ask banks not to take any down payment while rescheduling working capitals.
Banks usually take down payments from 15 per cent to 30 per cent in order to regularise working capital and demand loans.
The Daily Star talked to the managing directors of four banks on Sunday about the BAB's proposal. All of them strongly opposed the idea saying it would deteriorate the financial health of banks.
If banks converted demand and working capital loans into term loans, there would be a liquidity mismatch in the banking industry, the MDs said.
As much as 70 percent of the total outstanding loans, amounting to Tk 1,011,829 crore, were term loans as of December last year, according to a central bank official.
The existing surplus liquidity would not last forever and banks could face fund shortages when the economy picked up.
"The cash flow of banks will nosedive if working capital and demand loans are converted into term loans," said one of the MDs.
Salehuddin Ahmed, a former governor of the central bank, said the BAB was not authorised to submit such proposals to the central bank as there was a conflict of interest.
"Directors are not allowed to be involved in the operations of banks. But the proposals have given a clear indication that they are engaged in the daily operations of banks, breaching rules," he said. The central bank should strictly oppose the BAB recommendations, Salehuddin said.