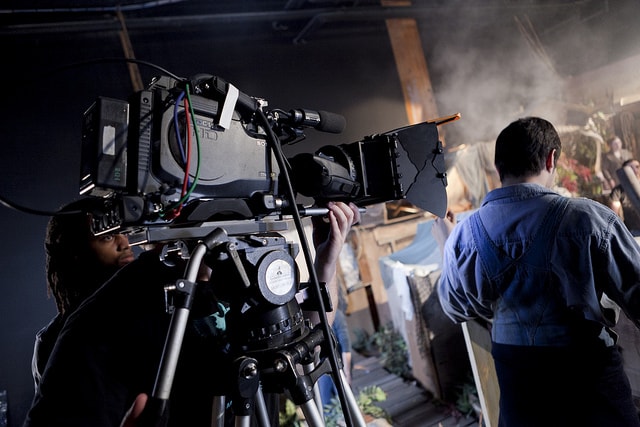 ABSTRACT: The study examined the perception of Aesthetics in Nollywood Video films by students of three selected universities in Southeast Nigeria. The survey research method was adopted. The population of study was 38,777. Findings revealed that most of the sampled respondents believed that auteurism influence the quality of Nollywood video films aesthetics to a large extent. Also, the quantitative data indicated that poor finance remains a major factor militating against the proper application of aesthetics in Nollywood video films in Nigeria. The study therefore, recommended that there should be training and re-training of film directors through seminars and workshops to enhance their skills in producing films that can stand the test of time. Again, in view of the capacity of Nollywood to generate revenue, Government at all levels should step in and invest in the industry by setting up a funding foundation to be managed by a credible independent agency of experts whose ode of operations should equate with those of UN donor agencies.